OUR AWARD WINNING, PATENTED PRODUCTS HAVE BEEN RECOGNIZED AROUND THE WORLD FOR THEIR EFFECTIVENESS AND INNOVATION

The creams are immediately absorbed providing a vital source of energy, oxygen and nutrition for the skin. The normal biological function of the skin’s breathing is not affected. These unique products are based on a secretly protected purification process that extracts the necessary ingredients for renewing and rebuilding skin cells and combines them with an innovative liposome comlex to deliver the active ingredients directly to the skin cells. Premier product range has been scientifically developed by aerospace dermatologists and chemistry professors specializing in the skin’s biological nature in cooperation with a European Research Institute. 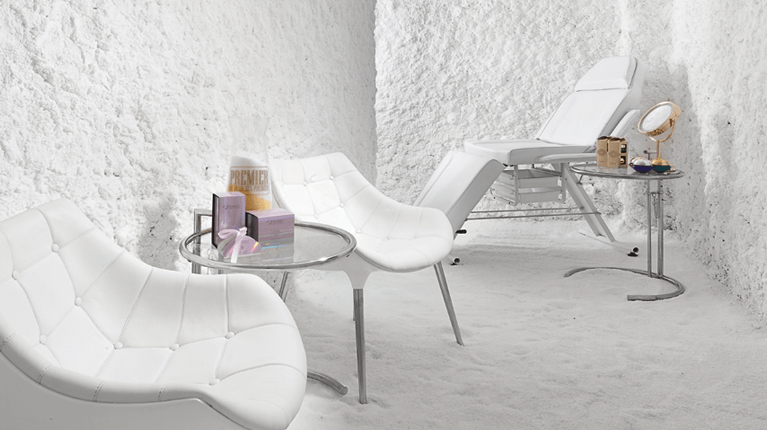 MORE THAN YOU COULD EVER IMAGINE 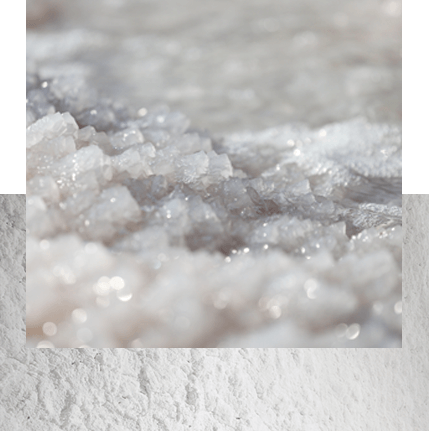 Assist the skin’s natural ability to renew itself by stimulating the epidermal cells and restructures the skin’s balance. The creams are immediately absorbed by the skin leaving no oily residue and the normal biological function of the skin’s breathing is not effected. Providing a vital source of energy, oxygen and nutrition for the skin. Natures own unique wisdom with a new concept and latest technology to indulge your skin with science and nature

The Dead Sea is talked about as if it’s a legend with all of the mystifying properties that it possesses. Being such a precious resource, the Dead Sea has also been fought over for centuries, and now it is a protected landmark by the several countries that surround it. The materials that come from the Dead Sea have seemingly enigmatic qualities for the circumstances that they possess. The briny sea is rich in minerals, containing 300% more magnesium, sodium, calcium, potassium, and bromide than the rest of the seas and oceans of the world. While the waters are too hostile for most life, it’s a valuable resource for health… And for beauty.

Dead Sea skin care is often talked about, yet rarely utilized in the cosmetic industry since the Dead Sea is such a precious resource. The elite of the Ancient Romans and the royalty of the Egyptian Empire coveted the Dead Sea for beauty and health purposes as honing the elements of the sea salt, black mud, and water reared miraculous results.

The last Pharaoh of Egypt, Cleopatra VII, conquered the Egyptian Empire and territories surrounding it. The Dead Sea, however, was her ultimate prize. Finding that a simple dip into the ocean left her rejuvenated and renewed, she set to acquire the Dead Sea for herself. She built the world’s first spas in the sea and brought home cases and vases of the Dead Sea salt, water, and black mineral mud to add to her skincare routine.

Now, the Dead Sea still holds its famed reputation, but it is a protected resource. Premier Dead Sea is one of the only brands that responsibly harvests from the Dead Sea. This means that we take the mine the elements of the sea in ways that leave the sea virtually untouched to ensure that future generations can marvel in the splendors that the sea has to offer.