Premier Dead Sea cosmetics laboratories has a philosophy of bringing together the glorious resources of nature’s own wisdom with award winning cutting edge skin care scientific discoveries to deliver benefits that are derived from the harmony and synergy of these two awesome theaters of wonder. Premier Dead Sea is dedicated to excellence, integrity, vitality and global responsibility.

The Premier brand was established in 1990 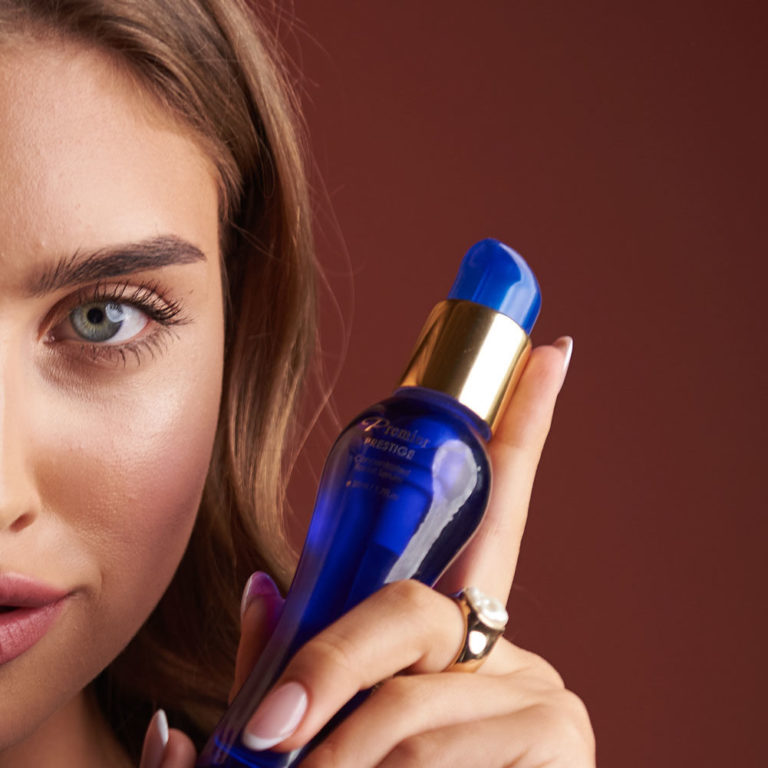 After decades of manufacturing skin care by a group of experts in dermatology and cosmetics with years of experience and knowledge in the unique components of the Dead Sea, initializing the powers of Dead Sea Salt, Dead Sea mud and Dead Sea minerals water. 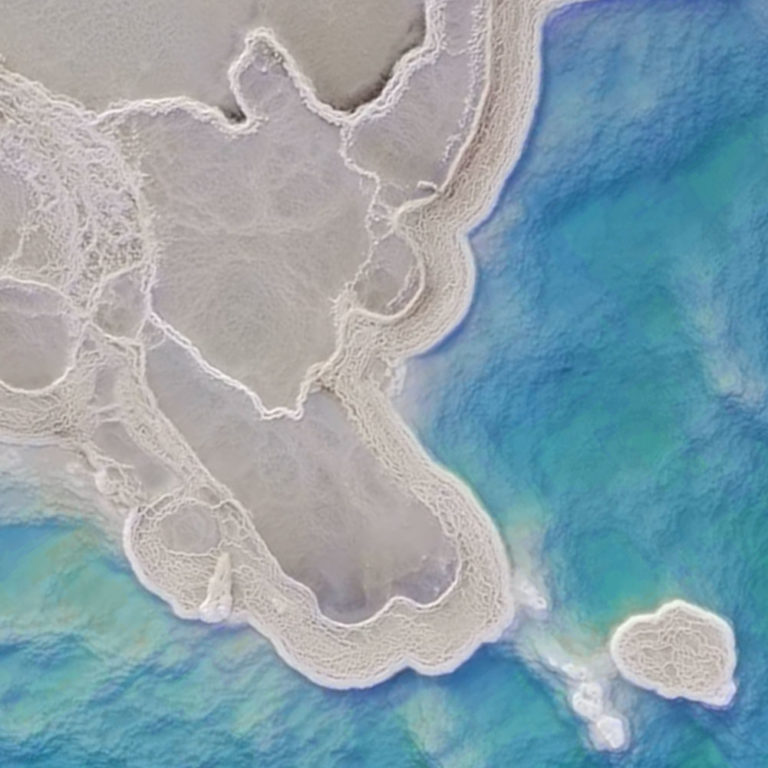 After discovering the sagging effects of space travel to the skin of astronauts, Premier Centre for Research embarked on a mission to address the problem and actually discovered a whole new process for the treatment of skin in day to day life.

Premier is a skin
care company 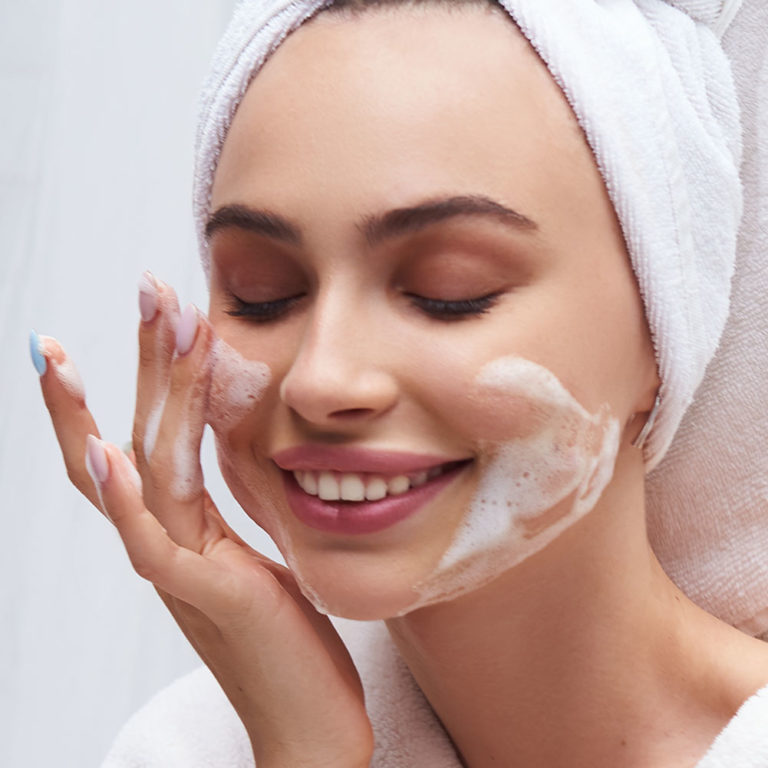 which uses only the most advanced cosmetics technology in combination with the famed minerals from the Dead Sea. We aim to bring significant improvement to the condition of the body and health of the skin. As a result of years of research and development, which continues to this day. 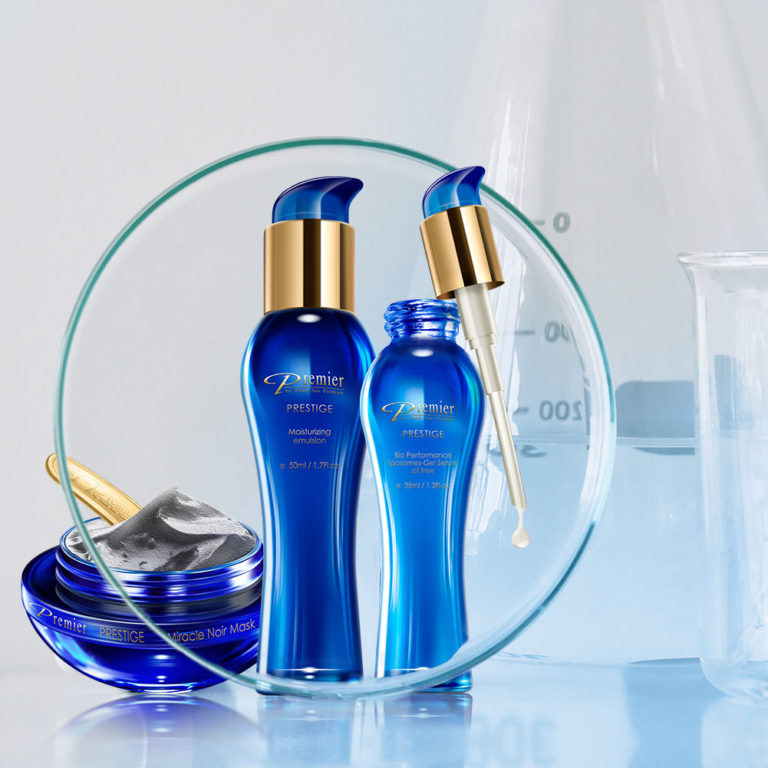 combining minerals from the Dead Sea with the latest natural and innovative ingredients. Our purpose at Premier is to create elite and effective skin care creations while maintain a clean formula while caring for the environment. Through our continued expertise, innovation, and entrepreneurial spirit, Premier encourages our users to explore the universe of beauty and wellness.

PREMIER BRINGS YOU LUXURY SKINCARE UNLIKE ANYTHING ELSE

the lowest and the most highly concentrated natural marine mineral source in the world -Premier brings to you luxury skincare in products so effective, they deliver exactly what they promise and more than you ever imagined! 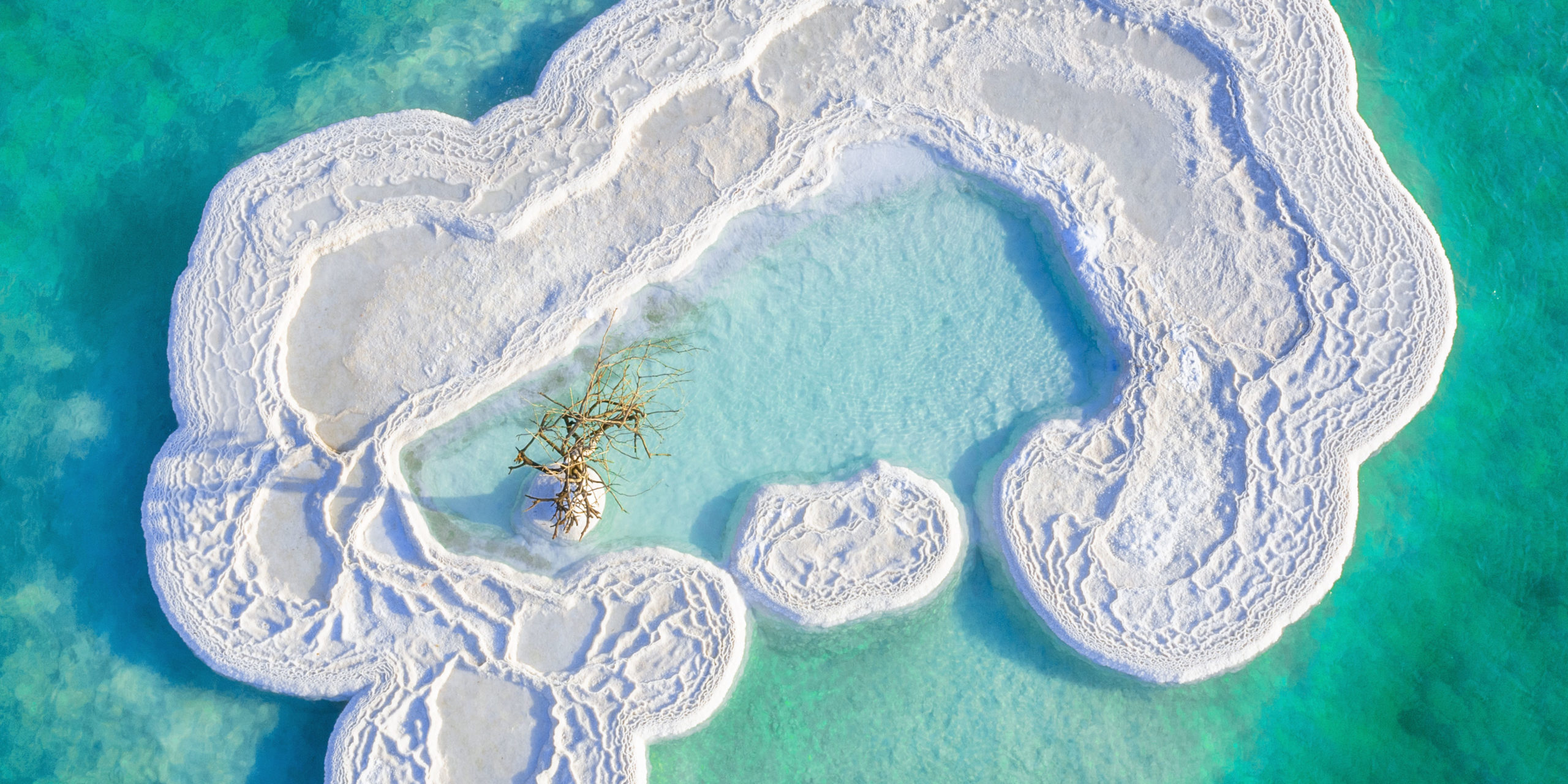 More Than You Ever Imagined

Servicing the professional leading SPA industry around the world 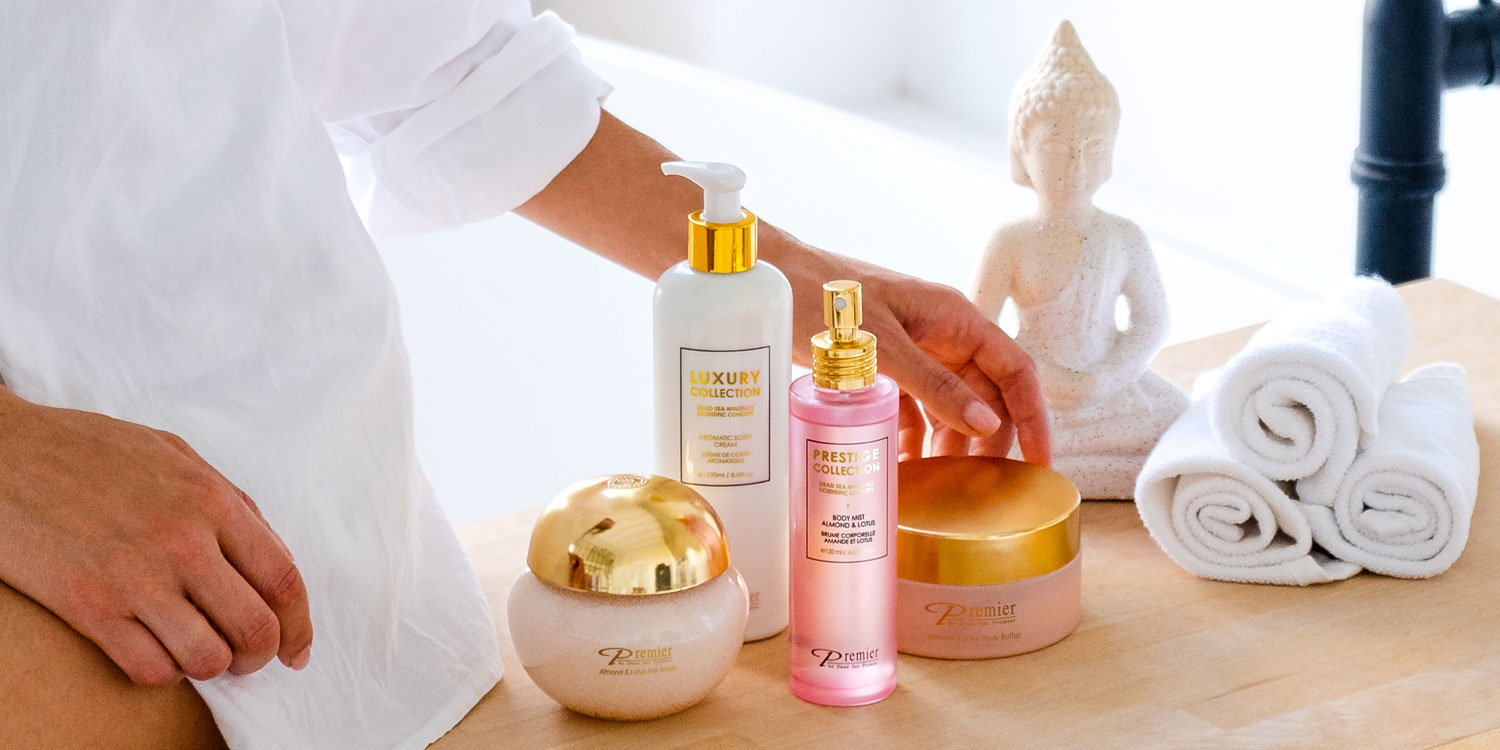 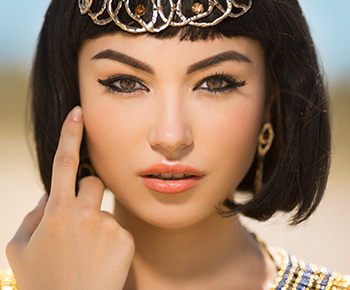 The Dead Sea has been a health, rehabilitation and beauty spa

Today, the Dead Sea is renowned for its unique, healing benefits

remarkable results and natural ability to regenerate the skins own vital functions. 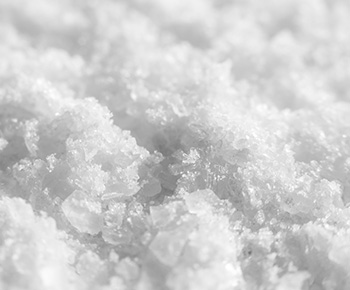